Anna Emelyanova began her studies at a very young age at the famous Gnessin State Musical College in her native Moscow. At first she trained as a pianist at primary school level but later switched to singing. Anna gained her Bachelor Degree at the Russian Academy of Music and achieved qualifications in the fields of Concert and Opera Performance, Chamber Ensemble Artist and Vocal teacher. The young singer performed several opera parts in the Academy’s Opera Studio.

After her studies Anna was invited to sing for Opera Zuid. For the company she has by now performed quite a number of roles: Clorinda in La Cenerentola (Rossini), Gilda in Rigoletto (Verdi), Musetta in La bohème (Puccini), Susanna in Le nozze di Figaro (Mozart), Sophie in  Werther(Massenet), Princess Elsbeth in Offenbachs Fantasio.

Currently Anna is preparing the role of Juliette from opera Romeo and Juliette by C.Gounod, which she will present in a several theatres of the Netherlands. Please check Agenda form more information.

In 2019 Anna had her debut with role of Tatjana which she performed in a pocket edition of Tsjajkovski’s Jevgeni Onegin, for the Nederlandse Reisopera. In 2023 she will back to this production again. 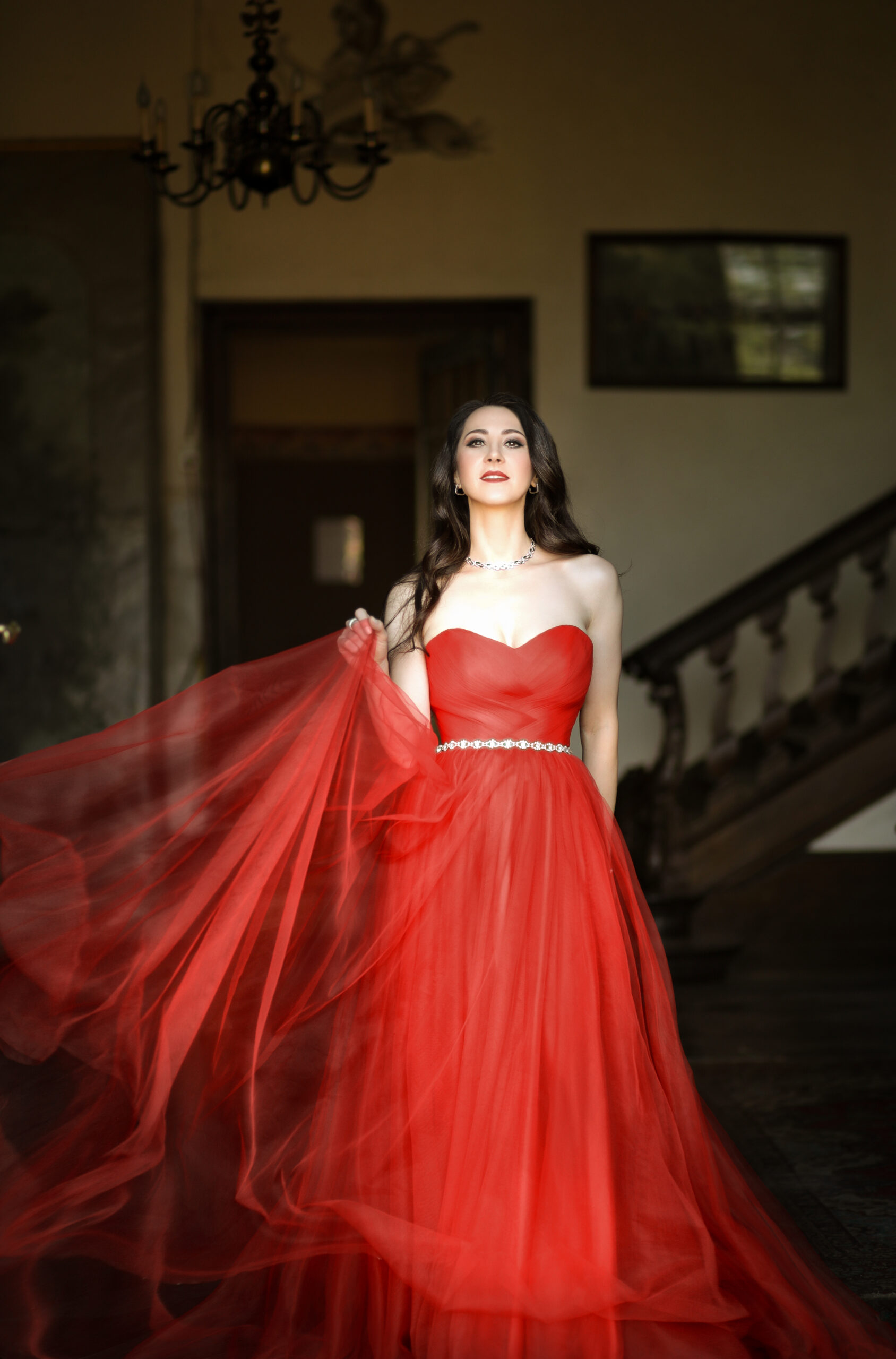 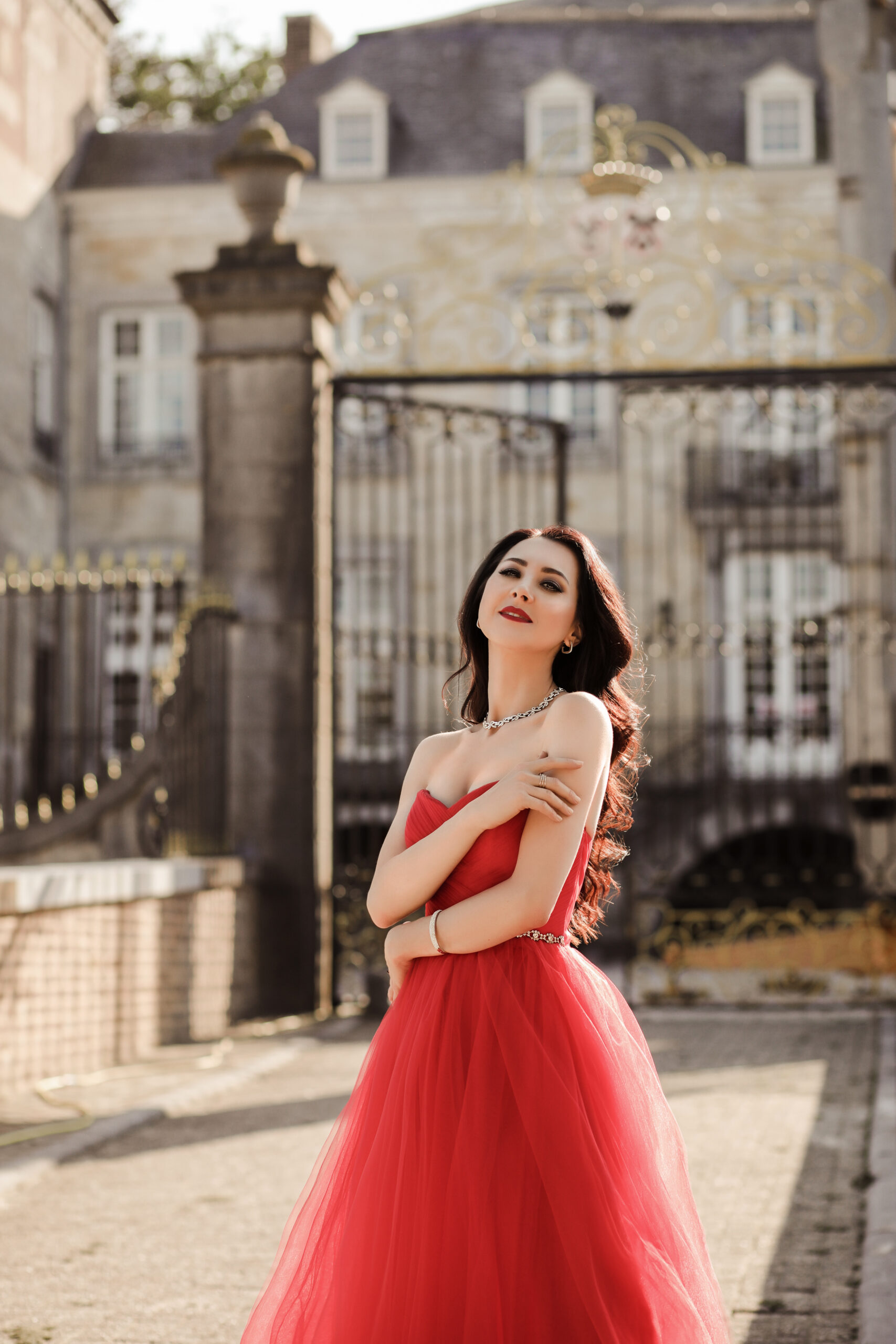 Anna Emelyanova also gives solo recitals with different programs and performances on classical music festivals. She sings oratorios, teaches singing and piano and still works as a guest artist in different projects, including pop and rock music. In 2017 she made a musical program in Bangladesh at the invitation of a local tv station. 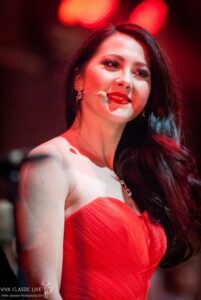 Anna gained her Bachelor Degree at the Russian Academy of Music and achieved qualifications in the fields of Concert and Opera Performance, Chamber Ensemble Artist and Vocal teacher.